Dealing with crap as a strata manager – literally

Who would have a thought a toilet paper shortage would impact strata managers and apartment buildings!

The COVID-19 pandemic and the resulting lock down caused a rush on toilet paper sales. Toilet paper became the new currency.  Retailers placed purchase limits on sales, people fought over it at supermarkets, it was selling on eBay at crazy prices. It was nuts. Thankfully that situation has now eased and we can now all get our hands on a roll or 2.

How did this impact strata complexes?  The short story is, blocked sewerage pipes. Toilet paper was in short supply so some people resorted to using all sorts of things to wipe their cares away then flushing it down the toilet.

We’ve all heard the saying ‘What goes up must come down’. Well we saw the reverse of that.  Sewerage was spilling out onto common property and in some cases flowing into units.  Nasty!

Buildings waste pipes aren’t designed to handle more than the remnants of your average Joe’s Friday night takeaway, so when items are flushed that don’t easily break down they can get caught in the pipes and act as a drain plug preventing waste reaching the sewer.  With the waste having nowhere to go and continued regular movements, the pressure in the pipes becomes too much and looks for the weakest point to escape.  Whooshka! It’s like striking oil.

Grady Strata & Facilities building manager Ash said “the most common items found in the clean-up were baby wipes.  Unfortunately baby wipes don’t break down easily and with so many being used instead of toilet paper it created real issues. Sanitary products and even rags were found in the pipes when toilet paper supply was at its lowest.  We also advice residents not to flush kitty litter and cooking oil.  Kitty litter expands when combined with water and cooking oil solidifies”.

Michael Grady, Grady Strata & Facilities strata manager said “unplanned call-outs are an additional cost burden to strata complexes which are best to avoid.  The clean-up cost to repair damaged caused by the waste spill isn’t cheap and although can be claimed on insurance it can impact the cost of future premiums”. 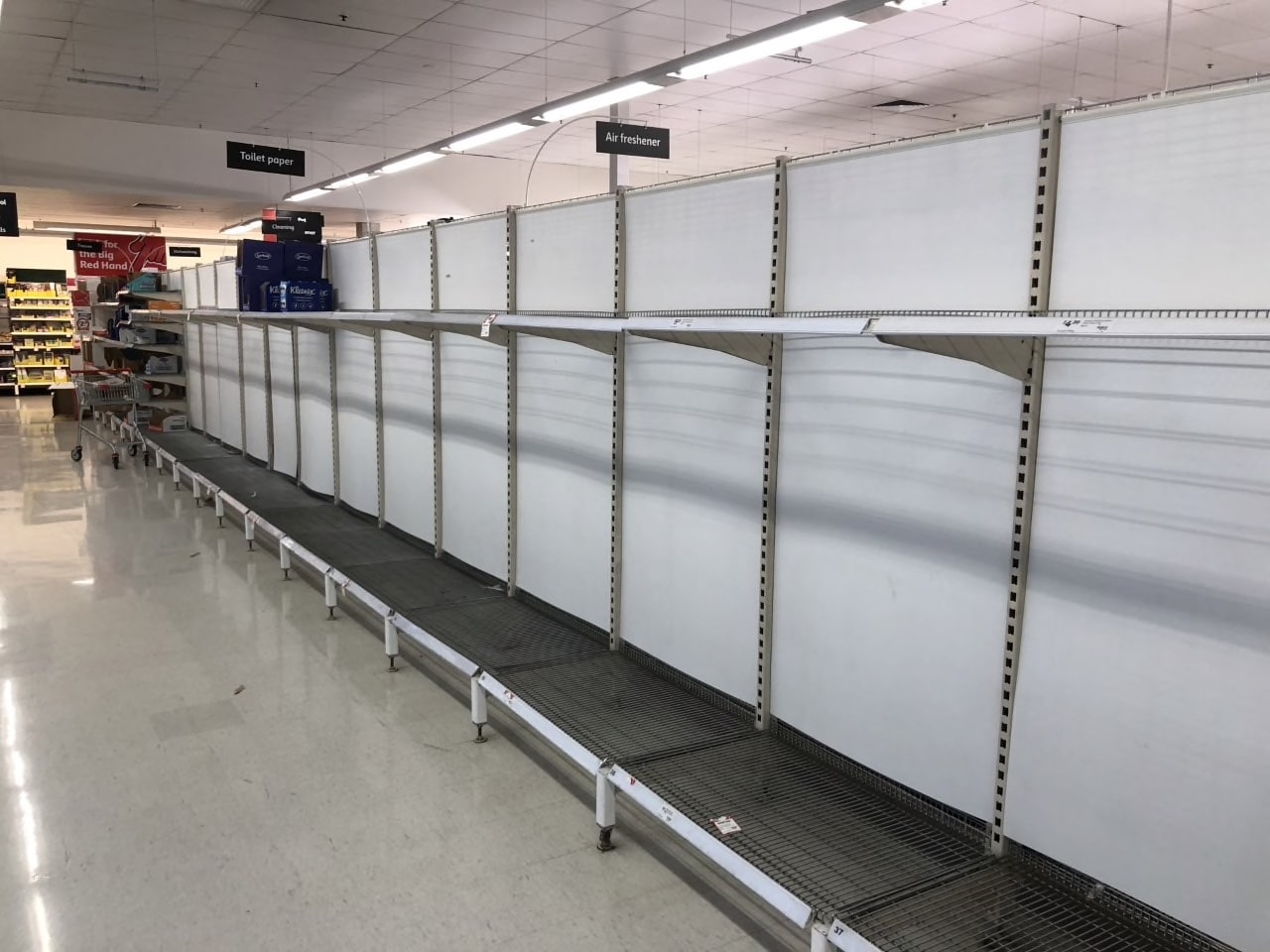